What is 'Next Steps'?

And how does it relate to ‘Our Future’?

You might have noticed that ‘Our Future’ is the second study of its kind to study young people each year.

Our Future, follows on from another study called 'Next Steps' that began in 2004, following people born in 1989-1990. 'Next Steps' is still continuing today and since 2013 has been run by the Institute of Education.

Like you, the young people of 'Next Steps' were interviewed once every year. However, now that they are older and their lives are not changing as rapidly, they are surveyed once every few years.

Differences between findings in 'Next Steps' and Our Future surveys. 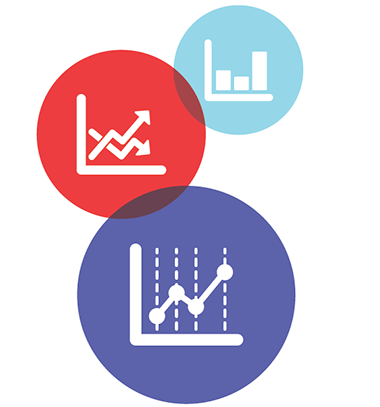